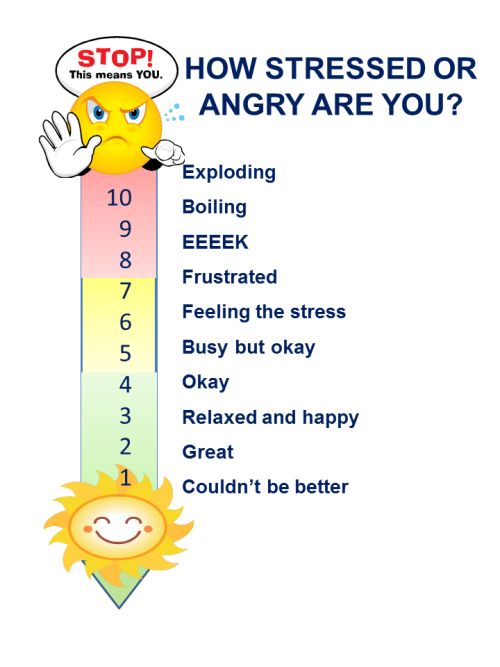 I’ve been aware I struggle with Anxiety since the first time I learned what the word meant. Anger kicked in when I was in my mid-20s. I never considered a link between my anger and anxiety before tonight.

I don’t know why the thought came to me. It just sort of clicked. I mean, I’ve known about “fight or flight” forever. And I’ve known I have a problem not being able to let go of cycling thoughts of self-defending anger. I just never linked the two before now.

My anger was implosive for several years. I slowly self-destructed as I blamed myself for everything in my life that was wrong. As I started working on my self-esteem, my anger began expressing in different ways – usually in confronting authority figures who abuse their power.

I don’t know much else to write at the moment because I don’t want to go into telling the story of my current battles, as it will spiral me into anger and anxiety again. I just felt like I wanted to share about this topic and give an opportunity for others to share their thoughts.